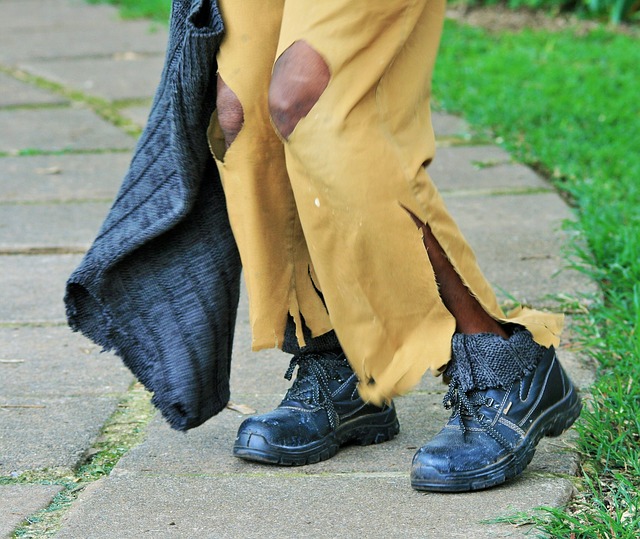 which apparently triggers the fear and that’s nothing but a dog chasin’ its tail.