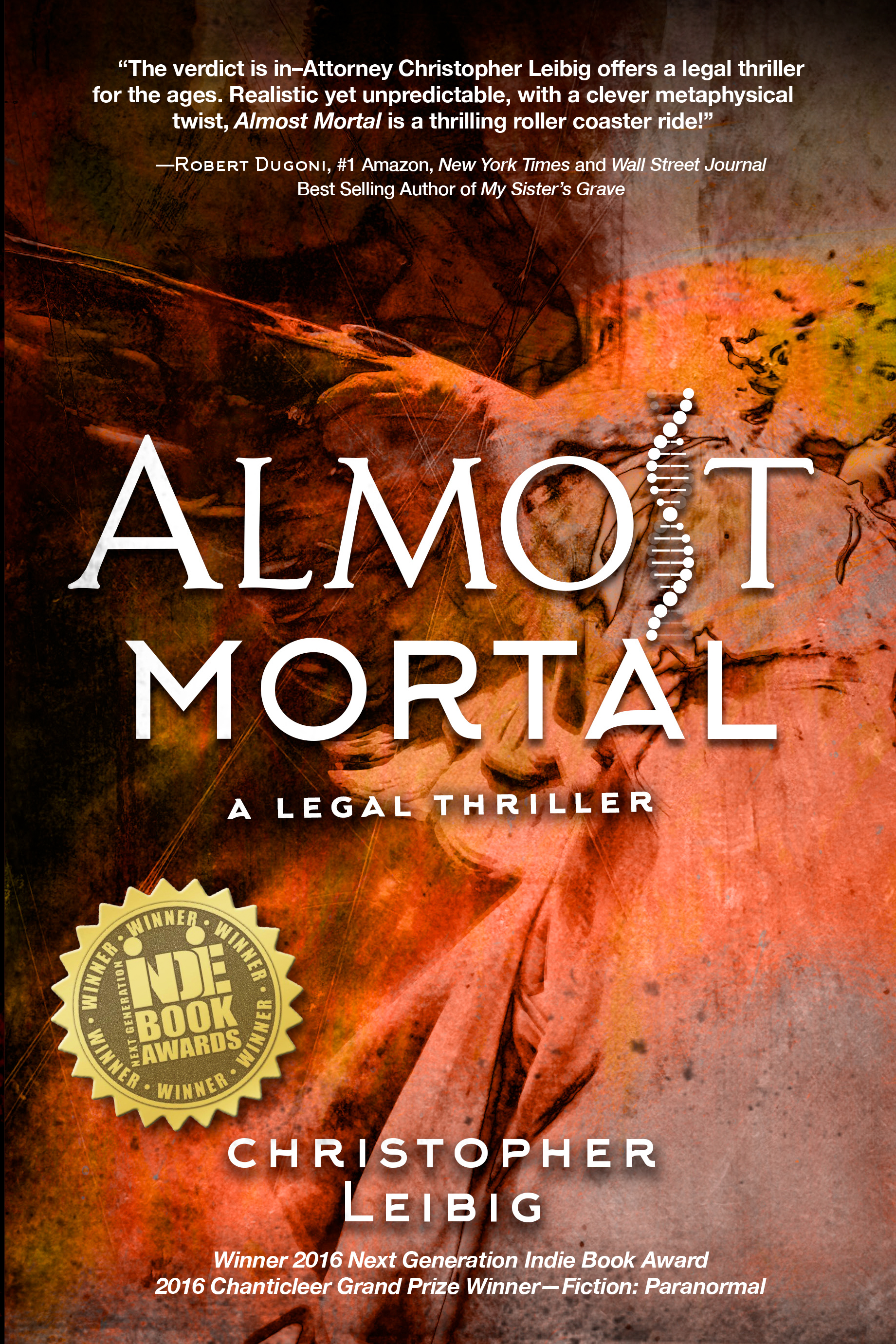 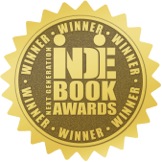 ALMOST MORTAL has been named the Winner in the RELIGIOUS FICTION category of the 2016 Next Generation Indie Book Awards.

ALMOST MORTAL will be listed as a Winner in the 2016 Next Generation Indie Book Awards brochure which will be distributed in May at Book Expo America (“BEA”) in Chicago as a countertop handout at the BEA registration desks to thousands of attendees including book buyers, library representatives, media, industry professionals, and others.

Author Christopher Leibig will be honored at an awards presentation held during BEA in Chicago. For further information on this award or to schedule a stop on Chris’s upcoming book tour, contact shari@writerswin.com. 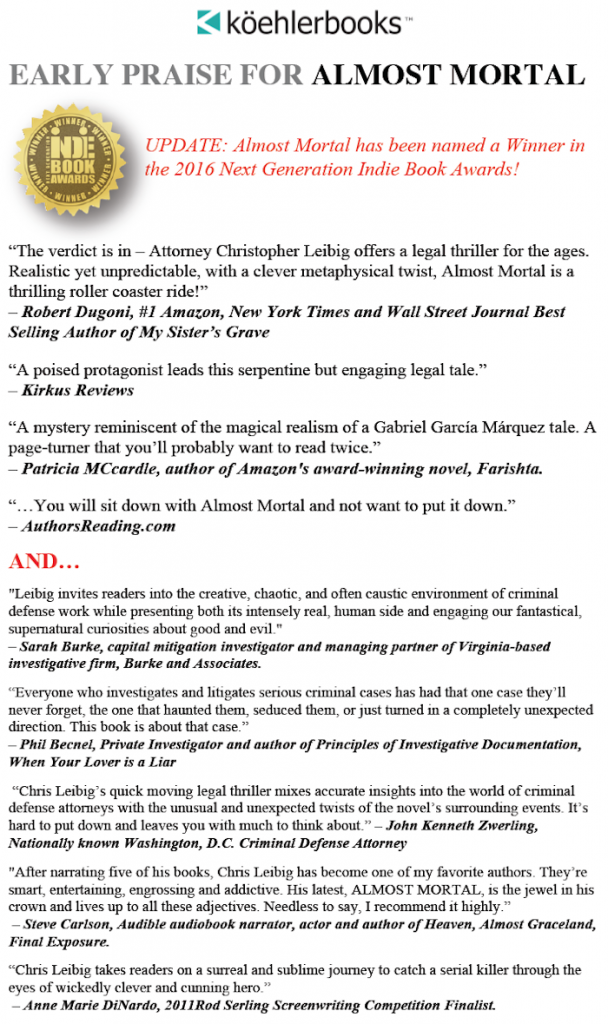 Listen to these recent fascinating recent radio interviews with Chris! Christopher Leibig is a novelist and criminal defense lawyer who lives and works in Alexandria, Virginia. His first two published books, Saving Saddam (a 2008 novel about the trial of Saddam Hussein) and Montanamo (a 2010 novel about Guantanamo Bay detainees being housed in a small Montana town’s prison) were published by Artnik Books in London. Saving Saddam was re-released in 2014 under its original American title, The Black Rabbit.

In recent years Chris has regularly handled high profile criminal cases in the DC area and travelled abroad to speak to law schools. Since 2012, Chris and his colleagues have lectured on criminal defense throughout Virginia, and in Scotland, Ireland, Trinidad, The Bahamas, and Jamaica. 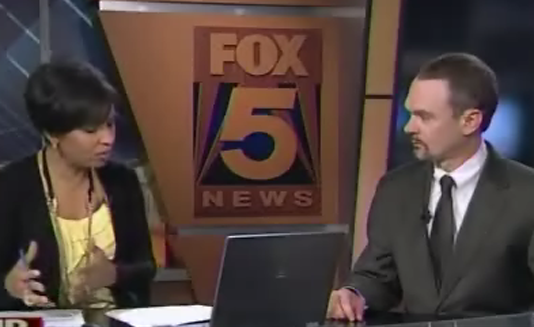 Mandatory minimum sentences can only deter people who know about them. The Examiner. November 2010.

Articles by Chris Leibig at Examiner.com

Investigator Canosa identified his wife as his killer. Behind the Blue Wall. March 2010.